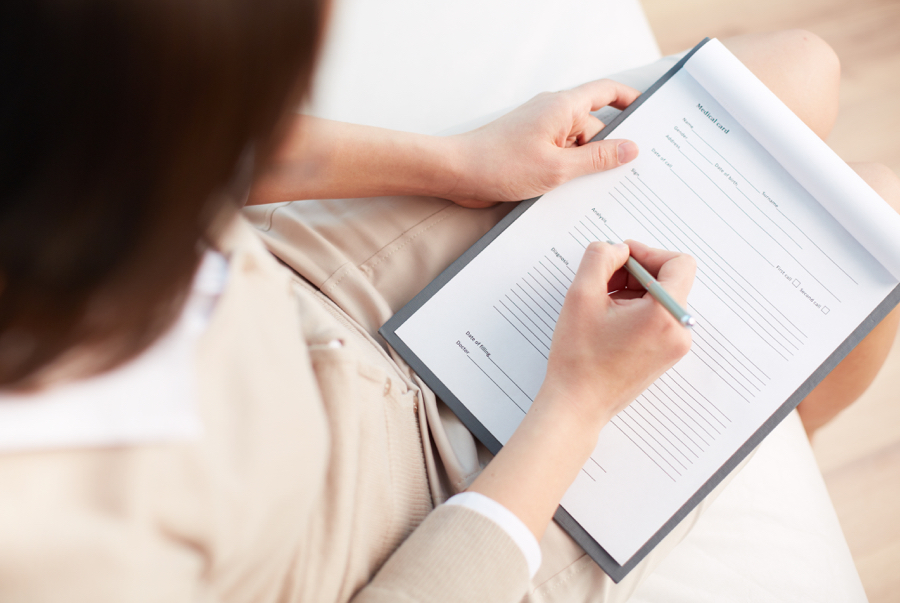 Approval of the Annual report 2020 was proposed by Stephen Huyton, Seconded: Louise Hunter.

Board Appointments: the next board elections are in 2022, however Louise Hunter is stepping down from the board this year. Pete Molloy has been put forward to the board. Proposed Dee van Doorn, Seconded, Henk Wirix. The Chair welcomed Pete to the board and thanked Louise for her year’s of dedication to the CADS board and wished her well. Louise will be staying on as a CADS member.

Annual Report from the Chair.

The CHAIR spoke about wanting to build on Mike Water’s legacy, really living to our purpose and taking the club into the 21st century. CADS has so much experience amongst it’s membership so let’s use that for the good and help facilitate businesses setting up in the Netherlands – an example could be to use the collective experience to help start-ups, and also link with other organisations such as the NBCC to create more opportunities to help CAD members.

CADS donate to charities each year, so let’s choose charities that are meaningful to our members and related to our purpose so that we feel more fulfilled about our contribution.

CADS will of course continue to have lunches and dinners around the Netherlands so we can enjoy each others’ company, and keep and grow our friendships.

The Chair’s vision is of a Commercial Anglo Dutch Society with such a reputation for networking, camaraderie and friendship that we are back up to 125 members with a mile long waiting list (currently we only have 65 members). Hopefully now current members will understand why the Chair keeps talking about expanding membership and join the campaign to bring along new members.

On the night, we raised €100 for the RBL. Members who would like to donate further should make a donation to the usual CADS account and please mark it “RBL donation”.

The meeting was closed.